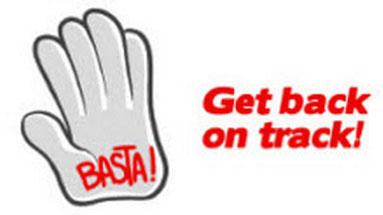 Following the release of the Industrial Renaissance Communication, CEPI (the Confederation of European Paper Industries) launched today a campaign calling for the EU to put the manufacturing industry at the heart of the European economy. “Basta! Get back on track!” calls for the EU to reduce red tape, help win the global competitiveness race, rethink exisiting policies and put the focus back on industry.

It intends to show how Industrial Renaissance can be put into practice. To make Europe a better place for manufacturing means creating a legislative environment in which European manufacturers can compete on a level playing field with other manufacturers throughout the world. By ensuring legislation is appropriate, affordable and consistent. Demonstrating where European policy has gone wrong, the Basta! campaign will also highlight where EU policy has been well-implemented to support industry on a national level.

Four elements are part of this campaign:

1. Reduce red tape
The EU managed to create a staggering 2 314 new regulations and directives in 5 years, while producing 700 measures to reduce the amount of red tape that was created.

2. Help win the global competitiveness race
Europe is competing with regions that have lower taxes, lower wages and less strict legislation. The Commission must balance the playing field for European businesses.

3. Rethink existing policies
There is a considerable price gap between the costs for energy in Europe and those in the rest of the world. Words have to be put into practice now to create a level playing field on which European businesses can compete.

4. Focus back on industry
The European Commission needs to bring an industrial competitiveness dimension into EU policies at an early stage and keep in mind the importance of the value chain in manufacturing. Incentivising resource efficiency and innovation and allowing companies to choose their own methods for doing this instead of micromanaging will be more successful, according to CEPI.

Mrs Presas explained: “The Basta! messages are meant for the current Commission and the next one. The campaign seeks to make the Industrial Renaissance more concrete.”

Other industry sectors are invited to join CEPI and several have announced their interest in supporting the campaign, which will run throughout 2014. 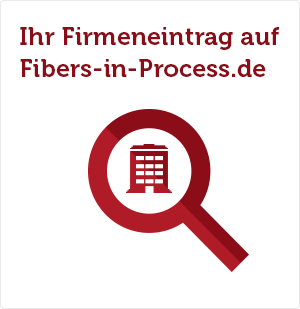